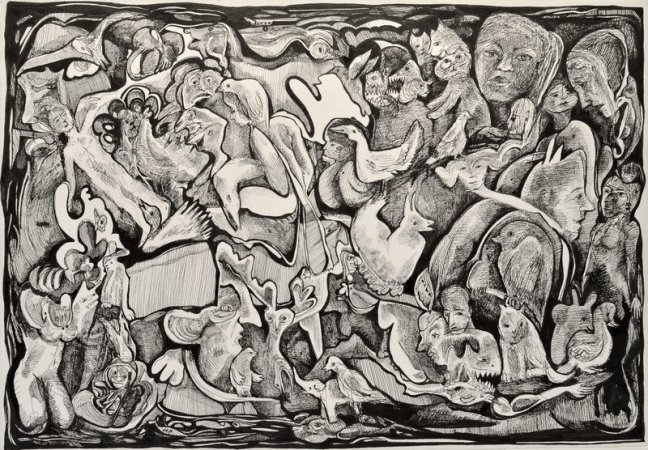 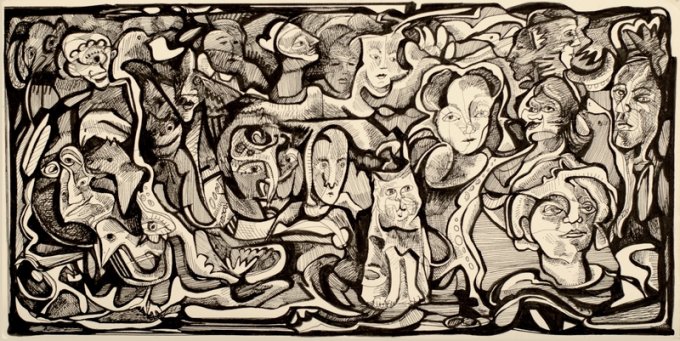 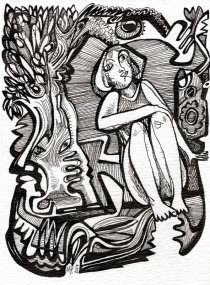 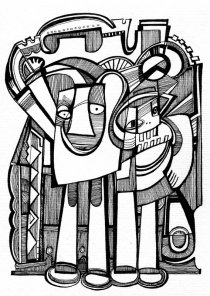 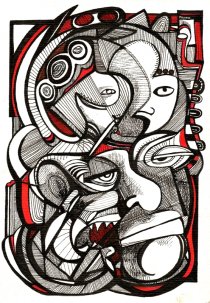 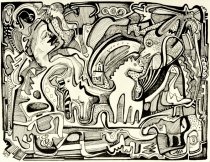 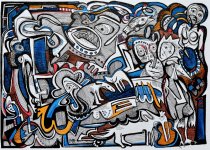 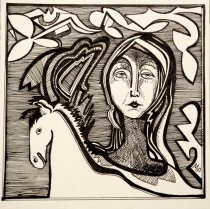 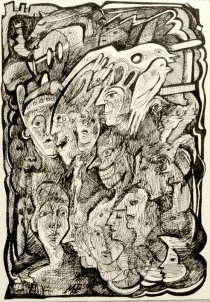 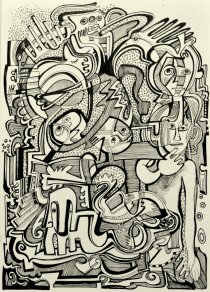 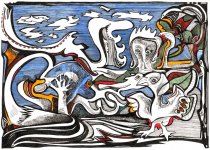 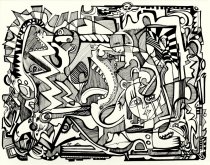 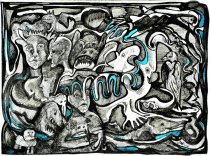 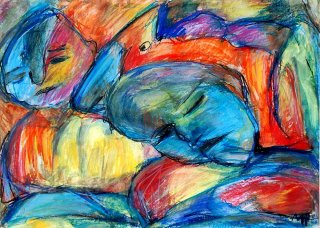 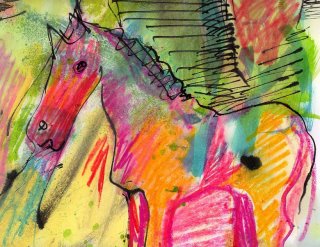 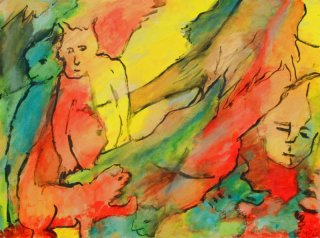 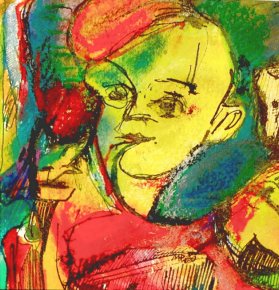 paintings on canvas or Masonite 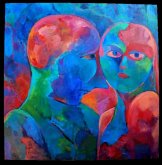 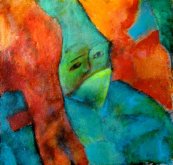 A bit About Maya
Maya was born in the Great Lakes region of Canada in 1977. Her parents had recently immigrated from Denmark when she was born. Both her parents are artists and so Maya grew up in a world of art and colours. Taking art courses all her life and having an unlimited supply of art materials, she was always encouraged in her passion.

Maya graduated from the Canterbury School of Arts in 1995, where she majored in photography and etching. She began working at Calligrammes art gallery in Ottawa from 1993, where she worked for three years. Working at Calligrammes prepared her for working at an art and framing store in Toronto for almost five years where she learned to archivally frame and handle fine art. Leaving Canada in the fall of 2003, she ended up in Seoul where she taught English as a Second Language for almost two years.

When Maya visited her parents, who had since moved to Bornholm, she felt home like never before. Bornholm is a wonderful little Danish island in the middle of the Baltic Sea. It is North of Poland and East of Sweden. It is famous for it's special light and has been attracting artists to it for centuries. Though Bornholm was only meant to be a stop over, it is now the place Maya has lived the longest. She lives in her atelier and lives almost solely off of her artwork. Maya paints, draws and photographs daily. She has a constant restlessness and has travelled in over 30 different countries, always with her old Minolta in her purse. She loves most to take photographs of people, especially the elderly and the very young. She also works in digital these days, but will never let her old Minolta go, film being her first love.

Maya also draws inspiration from the art of children and their spontaneous and unpretentious way of painting. She loves the expressionists and believes that the soul of art is often lost somewhat in the planning of a painting, and prefers to let her emotions and experiences escape on to her canvas or paper freely. When she feels an artist block, she looks through her many art books, or goes through her own childhood drawings. She also says that she is very lucky to have this endless creative bond with her parents, who, in her eyes are two of the most talented artists of their time.