paintings from Bornholm - acrylic on canvas 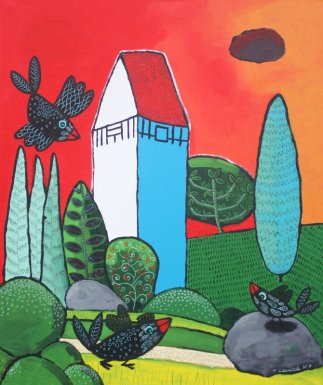 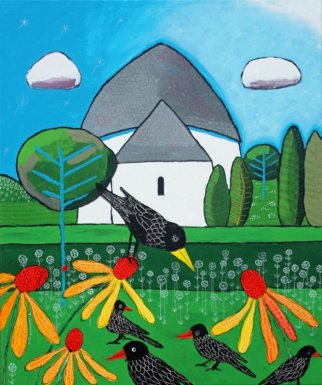 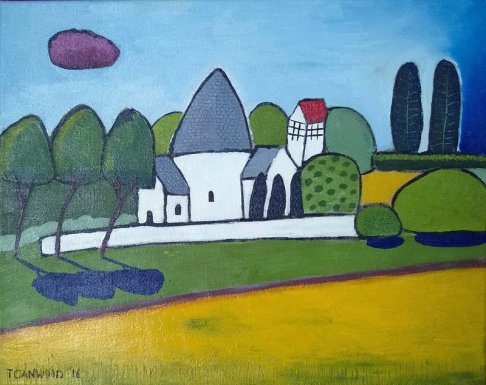 A bit about Trudie Canwood

As a child she used to draw, paint and sew all the time. After high school she studied textile design but for a long time didn't use her skills professionally. In 2003 after spending a month on the beautiful Caribbean island Curacao, where her husband was born, she started to paint. Her work in brightly effulgent colours, often has an unmistakable Caribbean feel. Trudie's career as an artist took off almost right away as she was soon able to quit her job and paint full-time.

born in 1961, Arnhem in the Netherlands. Studied at Liemers College and HBO Gelderse Leergangen, Nijmegen

Minister Plenipotentiary of Aruba - The Hague, The Netherlands (solo exhibition)